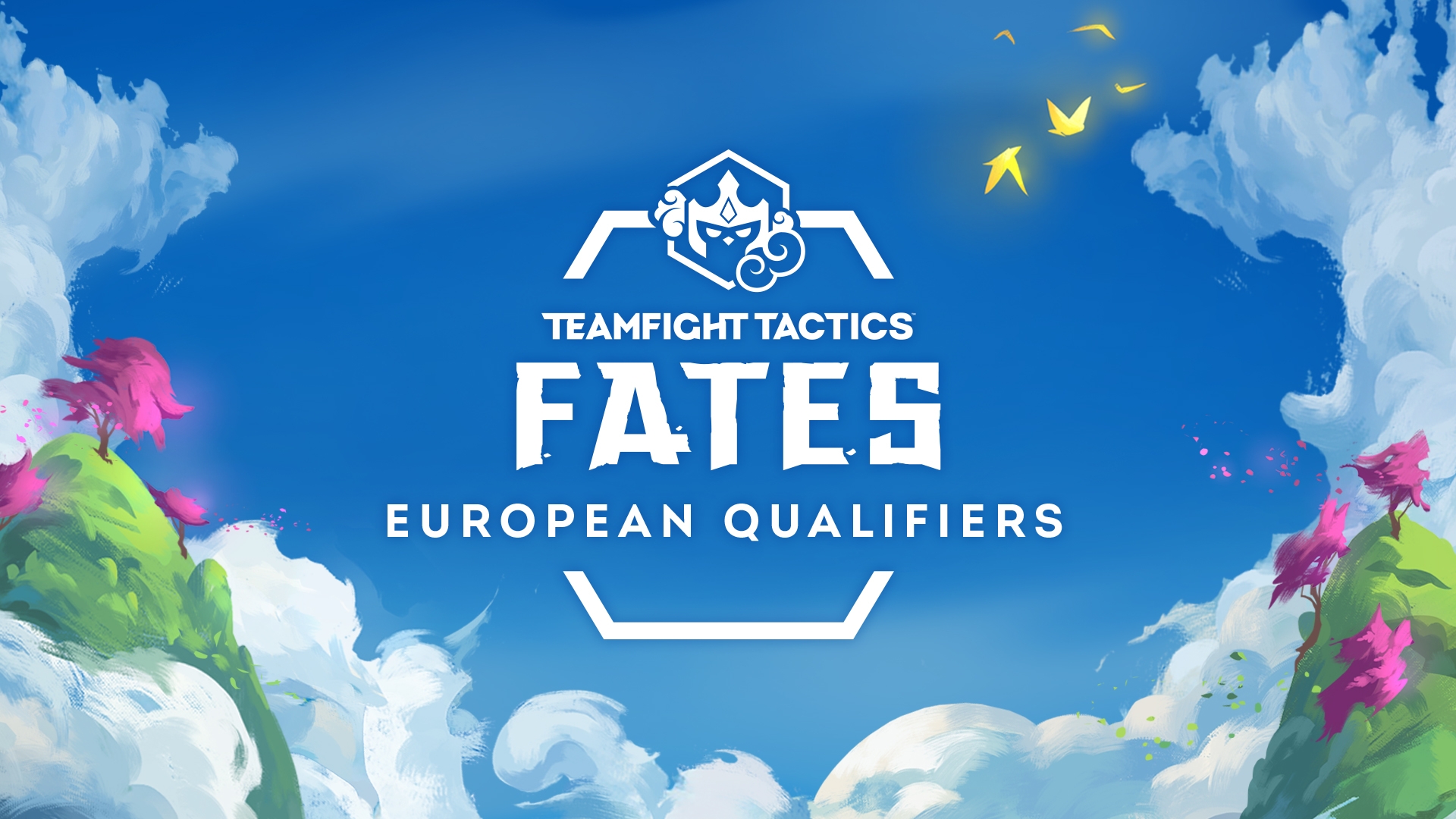 Community
Winners of the European Qualifiers for the TFT Fates Championship

Meet the six players from the European Qualifier that will represent Europe in the TFT Fates Championship.

Following two weeks of tough competition, six Teamfight Tactics players from across Europe have been selected to represent the region at this year’s TFT Fates Championship.

The final six features four players from France, Pas De Bol, Lyyyress, Lil Bränk and Zykoo, as well as Ginggg from Turkey, and Lallana from the UK. 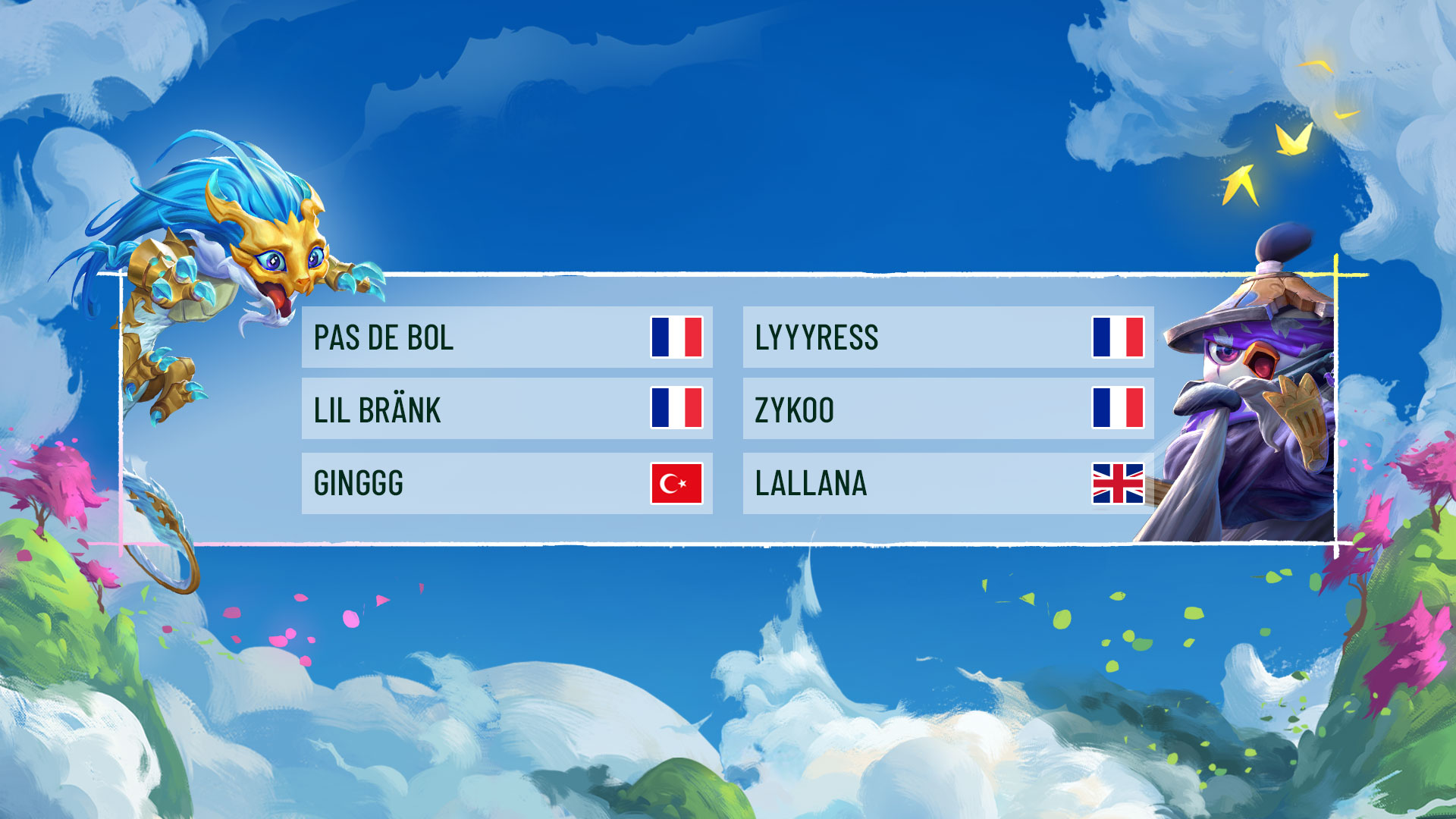 Players from across Europe competed over six weeks - with just 8 players remaining for this Sunday’s winner-takes-all best of three match. The top 4 from that match automatically made the finals, along with the top 2 in the Last Chance Group - formed from the bottom 4, as well as those that finished in 5th and 6th in the last round of matches.

The finals of the Teamfight Tactics Fates Championship will feature twenty-four competitors from across the globe competing for the trophy, as well as a $250,000 prize pool. The tournament will take place from April 7th - April 9th, with a new 3-day Swiss format.

GG WP to all the players that took part in this year’s qualifiers. As the reigning champions, the European community will be eager to bring home the TFT Fates Championship once again. We wish the best of luck to our six representatives. May your rolls be high!