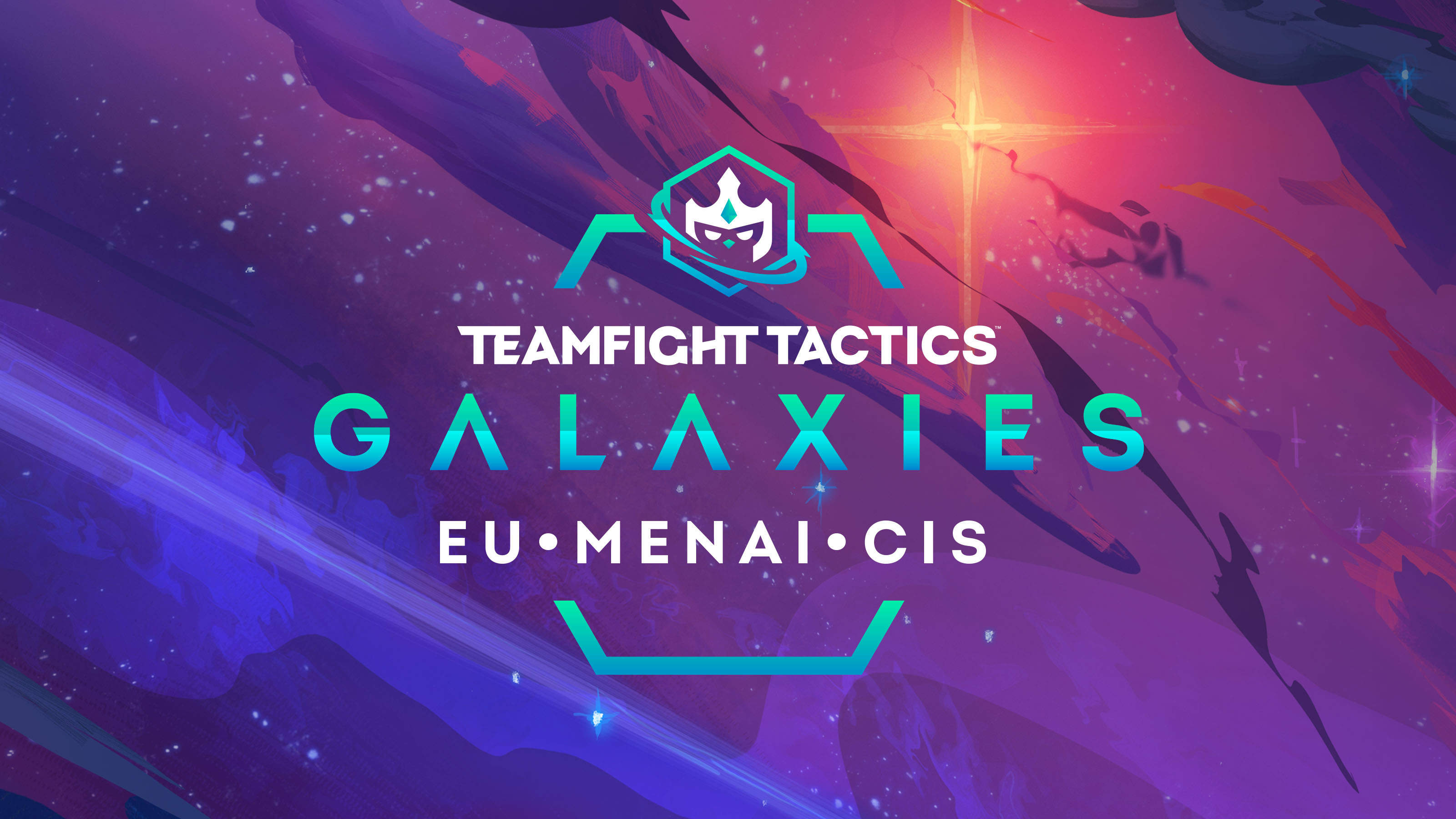 We’ve heard your feedback and have made a few changes to our Qualifiers Final to ensure the best three players make it to the World Championships.

The community response to Teamfight Tactics’ (TFT) in its first year has been incredible and we are eager to, later this year, crown the game’s first ever World Champion with the Teamfight Tactics: Galaxies Championship.

Two weeks ago, we revealed the qualifying process for our players in Europe, CIS and MENAI and while doing so, admitted to you that we’re aware TFT isn’t entirely ready for competitive play but we’re also of aware of its amazing esports potential.

The Galaxies Championship was always going to be a learning experience which is why we have meticulously listened to all of your feedback. We heard that many players feel that the number of proposed games in our initial format would not be enough to accurately decide the three best players to send forward to the World Championships.

That’s why we have made changes to the format for the Finals where the best 64 players (with 40 from EUW, 16 from EUNE and 8 from CIS) will compete. The adjustments will both address the Group Phase as well point distribution during the top 8 Finals.

So what’s different? The finals will now be held over two weekends with the groups taking place over the 8th and 9th of August before the Semi Finals are held on August 15th and the Finals on August 16th. By doing this, we have the time necessary to accommodating more matches.

The second big change is we have moved away from a format that whittles down 64 players straight down to the final 8. Instead, a three-phase system which will see 64 players become 32, then 16 and then the top 8.

The Groups and Semi Final will only be viewable through players’ own perspective streams while the Grand Final will feature a full broadcast of its own.

The final 64 players will begin their journey to qualifying for the Galaxies Championship with the Group Phase. In each round, players will rack up points according to in-game standings. Then after multiple Swiss Rounds, the best players with the highest points-tally will advance to the Semi Finals.

On the first day there will be 5 rounds in total in which the 64 qualified players will be halved down to 32. Then on the following day, 32 will become 16 though it’s important to note that there WILL NOT be a point reset between the two days. We are doing this so that those who perform well on the first day will have an advantage but we also want to ensure that there’s room for players to make a comeback.

Any ties in points will be broken by SOS Score (Total points scored by all opponents in your previous lobbies / Total games played by all opponents in your previous lobbies). The SOS score will be used for each round’s matchmaking and will also decide the final cut. In the unlikely circumstance that two players have the same points and SOS score, the tie will be broken at random.

As for the Semi Finals, the top 16 players will have all qualified players’ points tally reset to 0 and will then once again begin to earn points through the same system as the groups.

The format for the Semi Final games is as follows:

The Grand Final will see the top 3 players emerge from the final 8. Much like the previous round, the final 8 will have all points reset back to 0 from the Semi Final. However, there will be a new point system as the final 8 start earning points again.

The first player to achieve a first-place finish in a game after previously accumulating 18 points will be crowned the tournament champion.

In the event that one of the qualified players cannot attend Worlds, the player with the next-highest score will take their place.

The official rulebook of the Finals will be distributed in late July as we open our platform dedicated to the competition. All 64 qualified players will have to register on this platform to participate and this website will also be where our admins update results.

We’re extremely excited to be taking these first steps into the game’s competitive ecosystem and we hope that we have met players’ expectations with these changes. Once again we are aware there will likely be room for improvement and we are keen to take on more player feedback to create the ultimate esports experience for TFT players and fans.